Bruce Had His Oral Pathology Treated

Thank you for watching our videos. To request a consultation and learn more about how we can help improve your smile, please request an appointment now.

Hi, my name is Bruce King. In January of 2012, I had noticed a small growth on my inner cheek. At that time, Dr. Simonton made an appointment for me, and we took a biopsy. A week later, Dr. Simonton called me back into his office and at that time was very reassuring and said that he had some bad news, that it had tested for malignant oral head and neck cancer. I would say that my initial reaction was one of, for lack of a better word, was horror. I was very, very shocked and had a lot of questions for Dr. Simonton. Here I am, 29 months tobacco-free and 19 months cancer-free after having a radical neck resection. I’m living proof that you can survive if you take care of business with the right people early on. Of the surrounding areas — whether we’re in Oakwood, we’re in Gillsville, we’re in Lula — without hesitation, Dr. Fred Simonton, he’s the guy, hands-down. 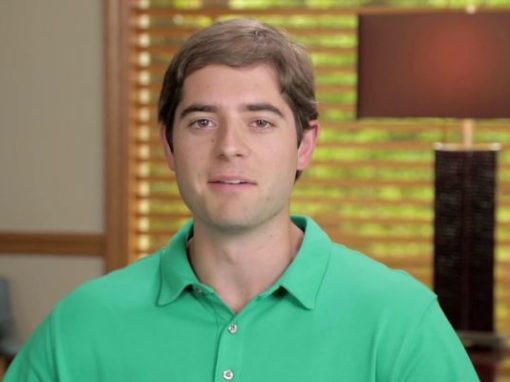 Brannon Had His Wisdom Teeth Removed 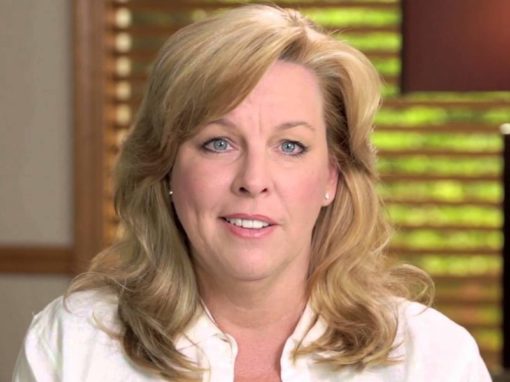 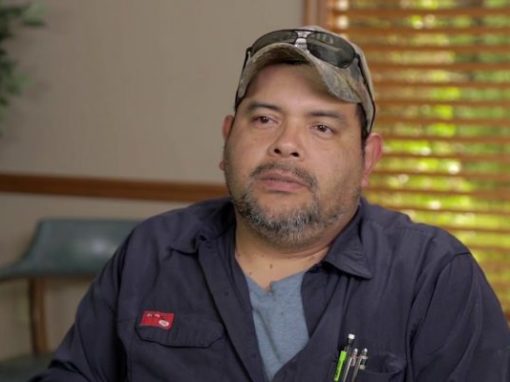 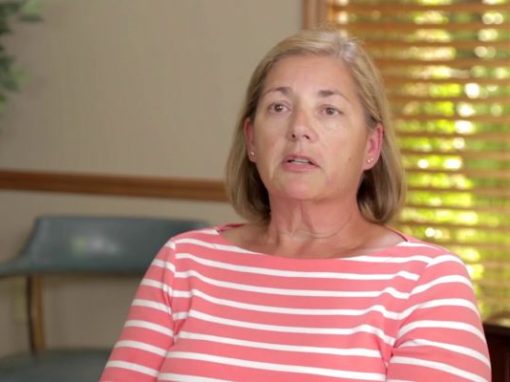